It can be tough trying to come up with the right name for your new business. Do you get fancy or simple? Your name or a made-up word? The decision sometimes has unforeseen consequences. 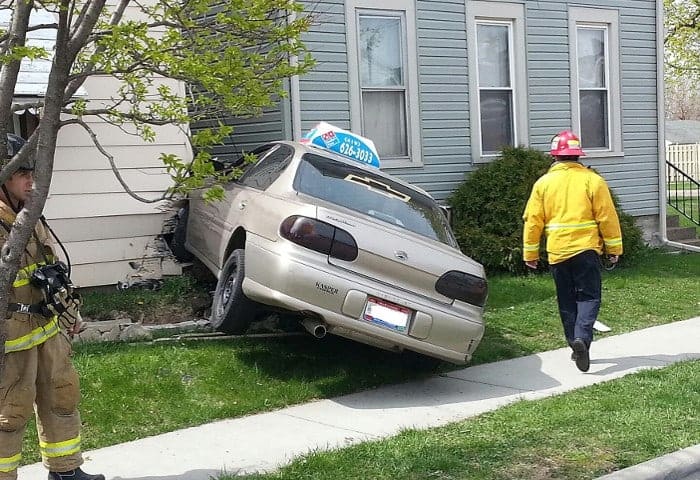 Surprise! Your personal car insurance policy may not cover the use of your car for certain business uses. How you use it is as important as what you drive.

When it comes to hiring an accountant for your small business, you need to be selective. Not every accountant will be right for your business. These tips will help you hire the right person.

The other day, a client who was in search of additional business financing called me to talk about his prospects. His personal situation had not always been the greatest, but his current credit scores are now nearing excellent. The banks that he had been to were all turning him down, and he was searching for answers. After a few minutes of complaining about how he was being scrutinized for past indiscretions regarding his personal credit, and his lack of “juice” with the institutions he had been dealing with, one comment came out that I could not ignore. He stated that even with the seasonality of his business (he’s in the event planning industry), and the dry period about to end, his sales were already approaching last year’s totals. That is where his biggest mistake was, and the most likely reasoning behind all of the rejection he received.