Marketing is a big business.

Marketing agencies know how to suck every out of everyone.

Not just consumers like you but the companies that hire them, too.

Nothing proves that more than the Super Bowl.

The average cost of a Super Bowl ad is $3.5 million!

That just goes to show you the lengths that some companies will go to get their product placed in front of over a hundred million viewers’ eyes.

It also shows that consumers allow themselves to be manipulated by marketing agencies.

Out of the more than 111+ million-plus viewers of the game, how many do you think are watching just for the commercials?

Those people are spending hours of their time watching a game they have absolutely no interest in or understanding of just to see major corporations put the sexiest, most intriguing, funny, and sad commercials in front of them.

They are gambling that the massive payments to marketing agencies will result in you being more likely to purchase what they are selling.

The truth of the matter is they know many people believe any claim, follow what others say and do, and are just waiting for someone to tell them what to spend money on.

These companies are more than happy to oblige.

On top of all that, they know what sucks people in, and take full advantage of those instances….

Companies Really Don’t Care About You

Many companies claim that they care about their customers and that customer service is their top priority.

They know that people like to feel important, and by telling people enough they will eventually believe it.

Why else do on-hold messages continually tell you how important your call is and that someone will be right with you when you try to call a customer service number?

If this was indeed true, wouldn’t the companies actually put their money where their mouths are and have a staff capable of taking customer calls as they come in rather than make the so-called “important” people waste their valuable time on hold?

At least they can give the customers the option of holing in silence rather than listening to annoying Muzak songs or gibberish talk about the company.

Putting it bluntly, most companies couldn’t care less about you as an individual.

Oh, they care about your money and that you spend it with them, but don’t be lulled into a false sense of importance just because they say that you are.

If you want the true test, try calling to see how long it takes to get through, and then ask them to help you with a problem and see what happens.

Who doesn’t have a favorite actor, athlete, singer, or other type of celebrity?

Big businesses know that, which is why major companies love to use celebrity endorsers to suck people in.

They know that if a person’s favorite celebrity is pitching a product there is a good chance that it will implant a positive idea of that product in the consumer’s mind.

Do you think Queen Latifah, Halle Berry, Beyonce, or any number of spokespeople actually use the same drugstore-brand cosmetics they pitch?

How about Tommy Lee Jones or Dennis Hopper: think they use Ameriprise to handle their investments?

Think Sam Waterston has his portfolio at TD Ameritrade?

Do Regis Philbin and Kelly Rippa bank with TD Bank?

What about Dylan Bruno or Patrick Warburton owning the cars they are paid to represent?

Do any of the athletes who pitch Subway actually eat there when so many are known to have private chefs and nutritionists creating custom menus specifically for them in-house?

Do you actually think Jennifer Lopez drives a Fiat and still calls the Bronx “home” like she does in the commercials?!

I doubt that any of those people actually use the things they tell you, their fans to buy.

Yet, people will take someone they like being the spokesperson as a real endorsement and follow their suggestions, going out and buying those products and services.

You know those speed talking guys and ladies that you hear on tv and the radio?

You know the ones I’m talking about; the ones who, when they start, you can only make out one, maybe two of the words from the entire speech?

How about those really tiny words you see on tv and in print ads?

Those are legal disclosures that are required for certain advertisements to have.

Why are they so difficult to hear or read?

Some would say it’s because there is so much information that is required and such little time to do so.

Actually, it’s because the companies know that people won’t bother with them if they take extra effort to hear or read, even though they contain important information.

Drug companies try to have the paid endorser label hidden in the background so people think that the doctors pitching the products are actually endorsing it.

Car companies hide the terms in the small print to make their “low-payment” leases seem more attractive or hide the fact that these are bare-bones models.

Many commercials slyly put up the “actor portrayal” disclaimer in hard to see places.

They basically trust that people won’t pay much attention to anything other than what they want you to.

Everyone Wants To Own The Best

It seems that every product claims to be the best at what it does in their commercials.

They all seem to have awards and surveys to back up those claims.

But, do any of those awards and claims really mean anything?

That may be a question for someone else to answer, but they know people want to have the best things, so if they can convince consumers that they are offering the best it just may work.

Do people really care where the information is from, or do they just hear this award, that award, this ranking among it’s competitors?

Companies know that consumers want to be associated with what’s hot an considered to be premier, so what better way to entice them than to throw out all of these accolades, no matter how meaningless or far-fetched they may be.

All of those commercials about the kids going hungry in far-away lands.

The tv spots about the abused animals or the celebrities (2 for 1 special in those) with their adopted pets.

They may all be great causes and do wonderful work, but they are a little shady in their advertising campaigns.

While the work they do is all they need to talk about to garner support, they take things a (king-sized) step extra: the graphic and sad imagery.

They know that people will tune out the words, but many simply cannot get the images out of their heads, and the ad people take full advantage of it.

They purposefully show yo those images knowing that those scenes along can cause people to give to their causes, regardless of anything else that may be going on.

They hope that you are all suckers for a sad story!

All of this just shows that marketing agencies are great at taking advantage of consumers.

They spend millions on market research and focus groups trying to get into their heads in order to market to them in more successful ways.

No matter how you feel about it, as a group we are suckers when it comes to advertising and marketing campaigns.

Why else would companies spend millions of dollars to be in front of our faces, put their names on sports stadiums, race cars, or sponsor other events?

As long as people continue to spend their money in the ways they do: basing their decisions on what others do, making emotional decisions, trying to have the “best”, etc. the companies and their marketing agencies will consider playing people as suckers.

What are your thoughts on marketing agencies–have you ever fallen for one of their traps? Have you ever just had to roll your eyes and ask yourself “who the fuck thinks this was a good way to spend money?” 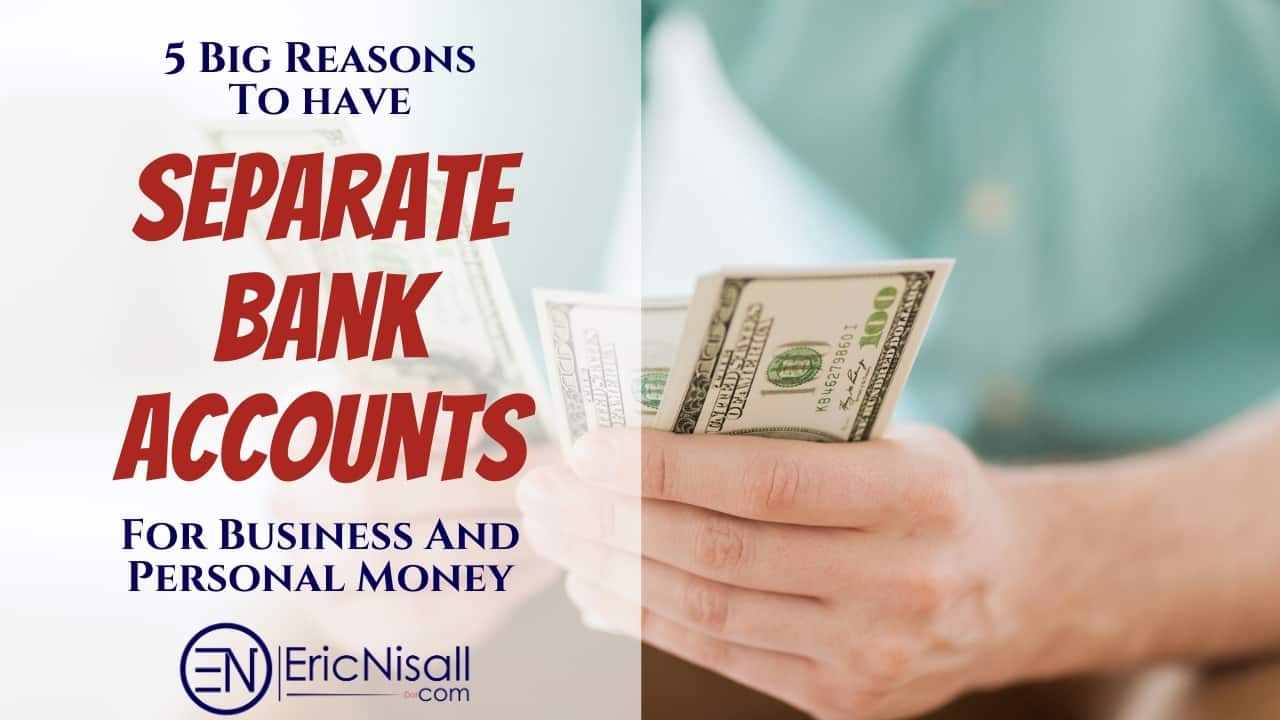 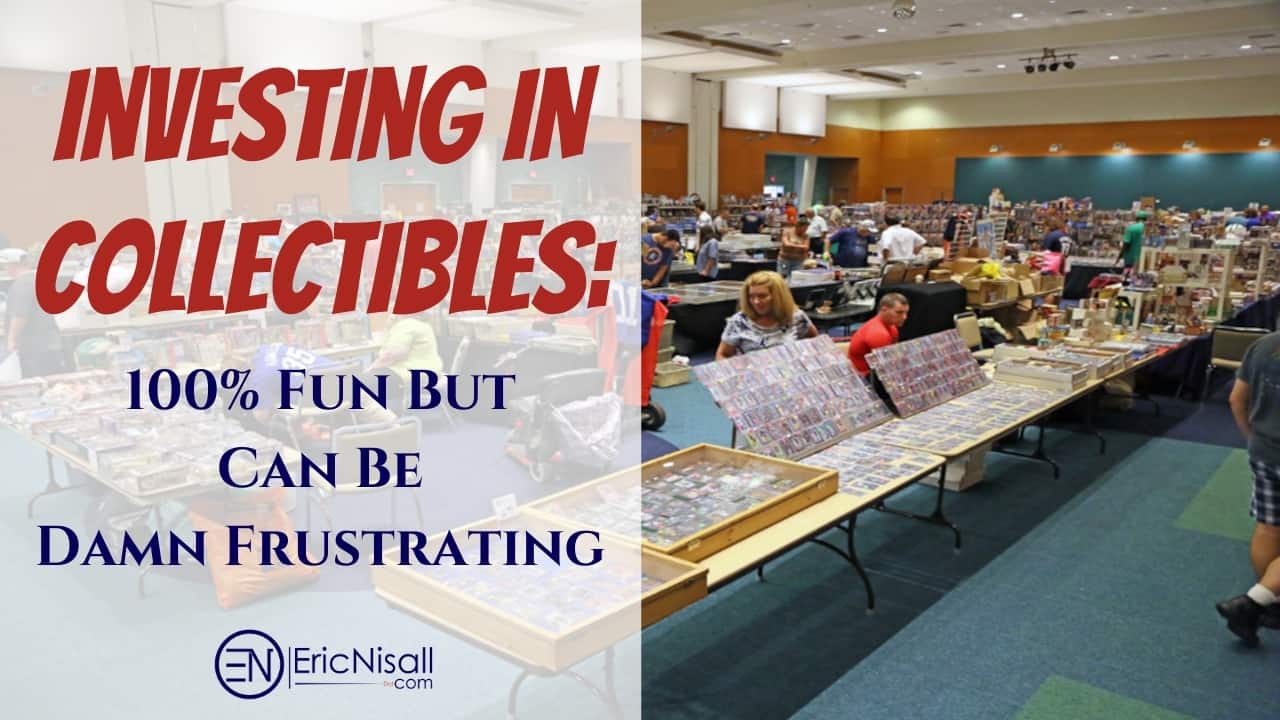 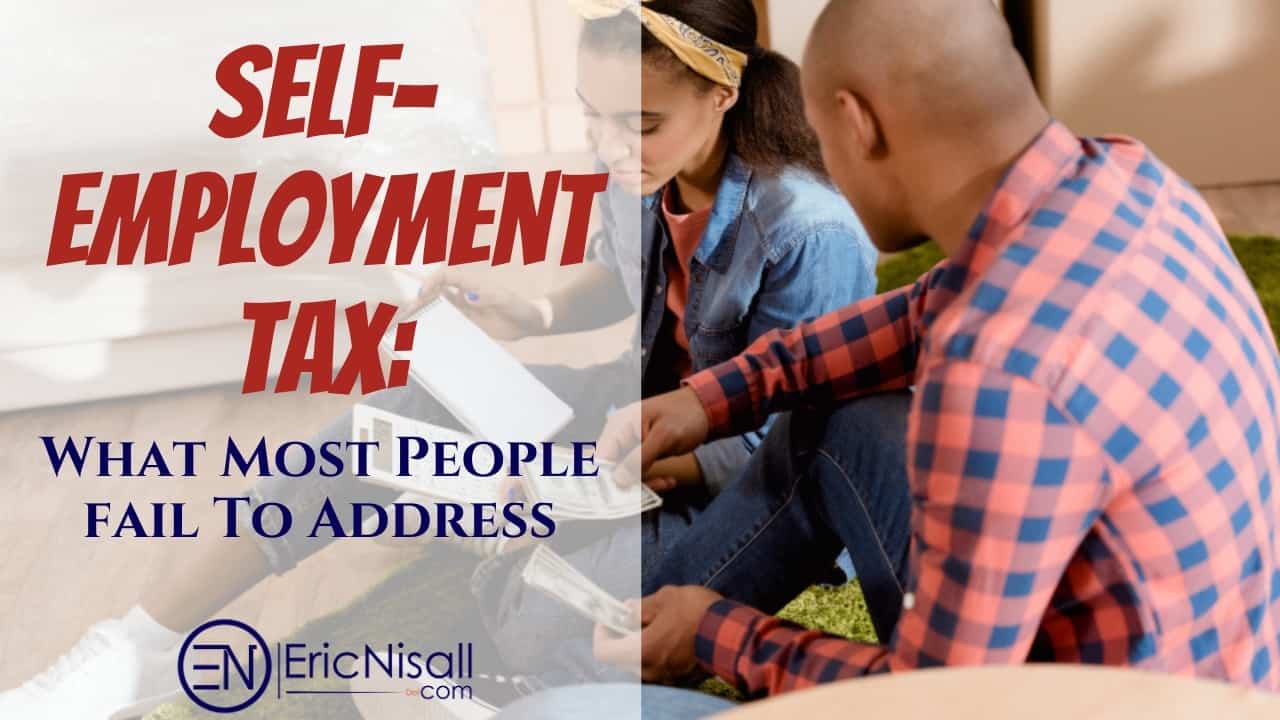 I don’t think there’s a single person in America that hasn’t been influenced to make a purchase or donation from an ad at least once. I bet it happens at least once a week for most people.

Advertising is definitely deceptive and incredibly hard to overcome when we’re bombarded by hundreds of ads a day.  I think it’s important to be as conscious of this as possible as a consumer and do your best to make informed and objective decisions.

Even if you think you haven’t been influenced by an ad you likely have.  I don’t make any purchasing decisions based on just an advertisement though.

I don’t even pay attention to them any more; now I’m able to just tune them out.

Nice analysis Eric! I am a skeptic at heart so I enjoy watching commercials and finding the unique and sometimes really blatant ways advertisers try to convince what a better person we will be if only we open up our wallets!

I’m a skeptic too Paul, but I just can’t justify wasting time on those things.  I often find myself wondering just how much some ads costs as in my mind they are nowhere near what the companies paid.  Sometimes I even think a high school kid can come up with better material.

I have probably been fooled before, but it’s scary that I can’t point to where. Wasn’t it PT Barnum who said no one ever went broke by underestimating the intelligence of the consumer?

I honestly completely tune out during commercials..  Even during the Super Bowl..  It is just something I have developed over the years..

I find it frightening when my kids recite commercials line by line to me.. I limit their television viewing as much as I can, but that doesnt stop them from learning the “free credit report” jingles and such..
I have to think that the advertising market is in a period of shift, with the advent of the DVR. Most people skip completely past television ads whenever they can, which has shifted money towards online advertising. The one hold out, as we saw yesterday, is live sporting events– which most people watch live.

It is crazy the amount of times I sit there humming a song or a jingle that was in a commercial.  As long as the commercial’s target audience is watching that channel then it is a success.  Yesterday I was watching the superbowl commercials wondering why Acura spent so much money advertising the NSX, who most people would never be able to afford.

I read that in the first Super Bowl the ads were $42,000 for 30 seconds.  They sure have gotten much more expensive!  But then, in 1966 they probably didn’t have 111 million people watching.

I agree with your premise.  We are viewed as suckers.

You made me want to go look it up Thad.  Here’s the page that shows the Nielsen ratings for the Super Bowl .  Less than 30 million viewers in the first year.    Funny how the viewership and ad rate increases are pretty disproportionate isn’t it

I try to tune out the ads too but sometimes an ad jingle will get stuck in my head even if I don’t want it too.  I turn the TV off when the commercials come on for this very reason.